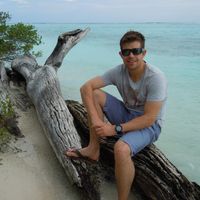 I have never been a techy and don’t think that I ever will be but recently I have found myself spending more and more time in tech environments and I have noticed an interesting trend. The trend seems, on the surface at least, to be at odds with advancements in technology. As the field moves towards more sophisticated AI, machine learning and quantum computing it could be all too easy to forget a key component; the humans that use the tech.  But interestingly the trend I have noticed is a shift in focus on the influence humans have in this process.  This emphasis was very apparent at the recent launch of TechVets where the overriding focus from industry experts was on the benefit that veterans can add to tech firms because of the soft human skills that they bring with them.

I use tech and am excited about the developments and as I’m one for a good discussion, I also harbour some moral reservations about some of the advancements, but I think that’s probably for another discussion. However, I have been engaged in a number of discussions recently about the importance of increasing awareness in people, of the power (and subsequent management of) human emotions and how critical those emotions will real be for future professional relationship building. The reason for this discussion seems to be focused around the speed at which we are able to access information.  For a long time, information has been the currency of communication. Technological advances over the last 20 years mean that it's increasingly easier and faster to obtain information from technological platforms rather than people.

In fact, the evidence to verify this position is really quite stark.  While I have been writing this article I have been on my phone to obtain information. It’s at my fingertips and as a result I don’t need to engage with another human to extract it.  This is an emerging trend, in fact it’s not even a trend, it’s the reality.  Access to information will only get better, quicker and more integrated with how we operate and as a result could (or will, depending on your position) negate the requirement to communicate with other humans.

Personally, I think we will still want to communicate face to face.  There is a sense of belonging that is just too powerful to dilute but what will we talk about? It’s here where the debate is interesting and it's one in which commentators indicate that our emotions will fast become the differentiator and thus the currency of our communications. So if this is the future, my question to you is; how in tune are you with your emotions and crucially the emotions of those around you ? 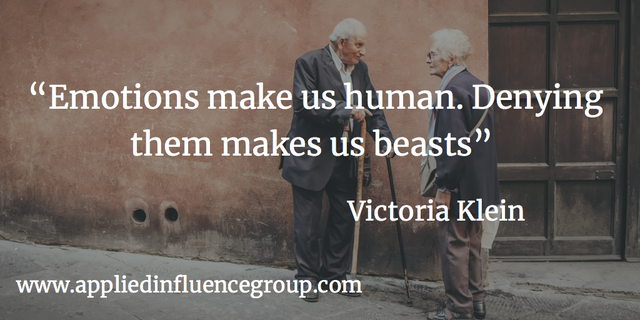