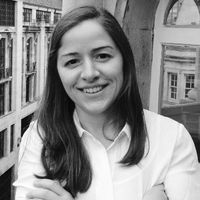 There is a common perception of me that I am - more than I should be - late. Not the sort of late that comes from absent-mindedness or that dreadfully gendered term, ‘scattiness’; just a consistent five minutes late. One of my oldest friends and an Applied Influence Group colleague shared a chuckle at my expense about this only last night - it has followed me my whole life!

The trouble is that this perception can lead to the assumption I’m disrespectful of others’ time or that I’m disorganised, neither of which are true. Nor is it because I get easily lost in big cities or that I can’t plan my day. What drives this behaviour are specific aspects of my personality. I’m highly competitive and goal-orientated with high ‘time urgency’: the constant sense of urgency that causes impatience with anything that 'wastes time' including incompetence, long queues and meals that last longer than 30 minutes. My day is planned and packed to the second. I care so much about getting important sh!t done that I’d rather risk being five minutes late than waste 15 minutes being early everywhere.

This month at the Applied Influence Group, we’re discussing the important role perception plays in influencing. Each of us has a unique personality and understanding yours can give you a competitive advantage (which we’ve already established is important to me...) in managing how you’re perceived by others.

The term ‘personality type’ is a minefield of data, psychometrics and four letter labels. The explosion of research and frameworks kicked off in the 50s when two cardiologists noticed that some of their patients were wearing down the waiting room chairs because they were literally on the edge of their seats - and thus the Type A and B framework was born. Largely regarded as unsophisticated in academia (the initial study was conducted on middle aged men only and produced primarily for linking personality to physiological health, much of which has been significantly advanced since), there are more rigorous frameworks you can use to understand yourself better. Psychologists are veering away from categorised ‘types’ that put us in convenient boxes, and embracing a spectrum of ‘traits’ instead. At Applied Influence Group, we find the ‘Big 5’ personality traits a useful framework:

Consider how you might be motivated differently if you are high in ‘openness’ vs someone who cares little for adventure, preferring routine and predictability? How would you change your approach to a difficult conversation if you know yourself to be low in ‘agreeableness’? What might you do differently to grow your network if you’re high in 'extroversion' versus low in 'extroversion'?

Understanding yourself and how you’re perceived is a building block of effective influence. It doesn't matter what framework you use; what matters is that you consider it.

Try asking yourself these questions:

Aspects of my personality are what might have been referred to 30 years ago as some Type A traits; they drive certain behaviours that can create the assumption I’m disrespectful of others’ time. Does that matter? Sure, it can do; if I’m meeting someone who values punctuality or would see it as a slight to their power and status - which might only matter if they’re motivated by power and status. How I manage that is simply by being conscious rather than unconscious of it; I override natural tendencies with conscious choice. And for those I know well and where I get it wrong, I ask they remember it's only because I care so much. 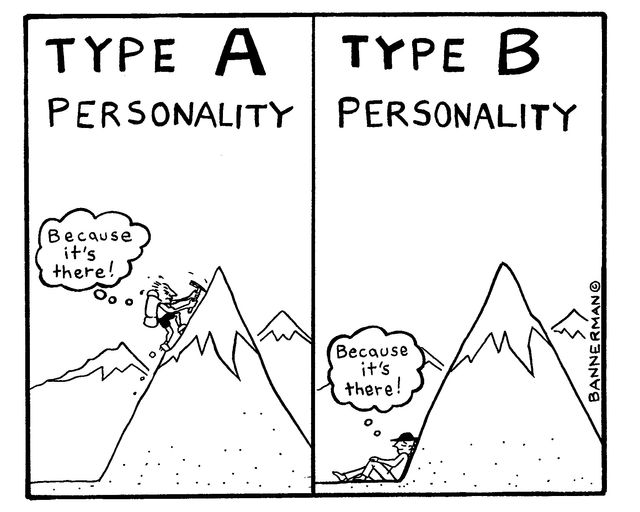 What's The DNA Of Your Team?
Dan Connors
repost  cancel