Mace Group recently released an Insights report looking at some of the issues surrounding large scale infrastructure projects. In it Jason Millett, Chief Operating Officer for Consultancy, highlighted some of the key challenges facing those involved with these projects. The one that jumped out for me was that an anonymous UK infrastructure owner estimated that "80% of organisations talk about collaboration, 20% actually do it."

Reciprocal debt is the mechanism which makes us feel indebted to someone who has done something for us, particularly if we didn't ask them to do it. It's believed by many social psychologists to be one of the things that enabled humans as a species to evolve. The expectation that if we do something for someone we will at some point get something back, can be a key driver of collaboration, particularly amongst individuals and groups who don't know each other well at the start. Consciously doing things for other people which they haven't asked for, will lead to them doing things to pay off the 'debt'. This can quickly build a cycle of activities that over time becomes the normal behaviours within those individuals and groups.

Some examples of things that individuals and teams can consciously do to build reciprocity within a project setting:

These are all simple examples of positive reciprocity. It's worth pointing out that negative reciprocity also exists and can be a major inhibitor of collaboration. If someone finds out that you have been hoarding information, they are less likely to share in the future. If we always prioritise our own interests then it is likely that others will prioritise theirs.

Fear can often prevent collaboration from happening. If we can understand at an individual level, what people are scared of, we can often address the source of this fear. The individual may not even be fully conscious of the fears or how they are affecting the situation. Some of the common fears that we see in business settings are:

These aren't the only fears, but they are the most common ones which we see preventing collaboration.

Fears only arise when we perceive a threat. A threat may be due to a change in the situation; be self-induced or have been stimulated by someone else.  If we can identify the threat we can often work out ways to reduce or remove it and increase the chances of triggering more effective collaboration.

Using "tell", "explain" and "describe"  or adding them to more open questions such as who, what, where or why will lead to a more detailed narrative response. This will often bring out some of the real issues that may not have been apparent initially.

There are a multitude of cultural and leadership behaviours which can affect collaboration and several of these were looked at within the infrastructure context in the Mace report. Here I've looked at three lower level tactical elements which individuals can do to change behaviour at an individual or small team level.

The collaboration challenge was only one of the insights made in the Mace report and while the report itself was focused at delivering modern infrastructure, many of the other recommendations apply in a wide variety of fields. The full report is available for download at the link below.

A recent study found that 80% of all large projects globally experience cost or programme overruns. The recent Bangkok metro project, for example, came in at 70% over its original budget. 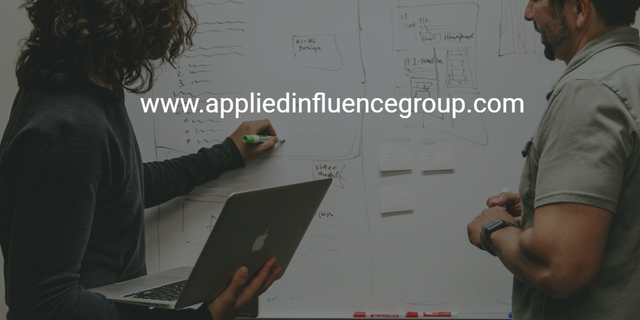 Is infrastructure investment being spent effectively? By 2030, we’ll all be spending $5.25tn a year – but how much of that money is wasted on delayed and poorly managed projects? Find out in our latest #MaceInsights report: https://t.co/58W5JkuiUl pic.twitter.com/zm8qV9dPIh

"80% of people on major programmes talk about #collaboration, but only 20% actually achieve it". Concerning findings from the #MaceInsights report relayed by @tom_lees. pic.twitter.com/8gUGZJAKd8