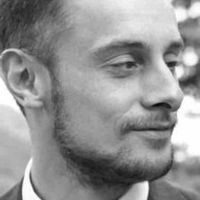 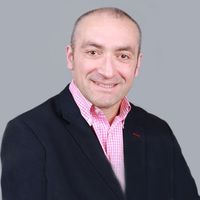 As we have seen an exponential increase in cases of infection of COVID-19 spreading across the world, so we have understandably seen an economic downturn. The challenge of simultaneously rescuing people and economies duplicates itself at all levels and the clear links between people, politics, and the economy are rarely this visible.

From this transparency, it's easy to conclude that to reduce the impact on the economy, behaviours needed to change, and fast. Lockdowns and social distancing have spread around the world, following the virus, and where they have been implemented and adhered to, they appear to be having the desired effect.

The challenge when trying to implement such universal transformation is that there is no such thing as ‘a people’. We aren’t a collective (in normal circumstances). Without a comprehensive understanding of all the people involved, the authority figures have needed to resort to ‘Influence en Masse’.

Some of the most universally effective techniques for achieving this have been described by Prof. Robert Cialdini in his book ‘Influence: The Psychology of Persuasion’, in which he described the six key principles of influence and how to apply them (he later described a 7th principle: Unity, see below). These principles stem from evolutionary factors, meaning they are applicable to all of us, to some degree.

The principles are interlinked in many ways and all of them have surfaced in some way during the reaction to the pandemic. These principles can help you and your teams adopt new behaviours in response to the current crisis. Here are five of those principles and how they have come into play:

Commitment & Consistency - Being consistent in your behaviours and being true to your word are deemed positive character traits, especially for leaders. This will lead to an increase in peoples’ perceptions of your credibility and generates followership.

By giving fair warning that restrictions would be put into place, and then following up on those restrictions at a later date, the government achieved more than reducing the risk of civil unrest and non-compliance by softening the blow, they also displayed Commitment and Consistency, thereby improving public perception and uptake of the policies.

On the other hand, those who had expressed opinions which downplayed the severity of the pandemic were continuing to behave as normal. They had committed to a narrative and set of behaviours from which it would be hard to break away, possibly for fear of appearing uncommitted or inconsistent. For them to more easily separate themselves from these behaviours, some other factors would need to come into play (and not just a lockdown).

Social Proof & Consensus – How frequently we see a behaviour correlates to the level to which it is perceived as normal. Group survival instincts which formed over millions of years, ensure that we are aware of others’ behaviours, and behaving in a different way to those around us creates anxiety which can be removed by behaving compliantly. Social Proof can be an effective way of normalising abnormal behaviour, leading to both good and bad effects. For example, research has shown that well-publicised suicides are often followed by an increase in suicide attempts.

From leaders and public figures self-isolating, to articles about panic buying or breaching the social distancing regulations, behaviours became normalised and with that came an increased chance that others would copy.

Liking - Once we have decided we like someone we will view the things they do in a positive light, leading us to imitate their behaviours. There are usually three types of people we like:

2. People we are similar to

3. People who are liked by others

Therefore, when we see people like us observing the rules (or not as the case may be), it accentuates the Social Proof already at play, adding another layer of influence.

The opposite of Liking is Disliking, which has the opposite effect. I.e. we are likely to adopt behaviours which are dissimilar to those of people we dislike.

Authority - We are more likely to be influenced by and obedient to people we believe in.  This obedience once formed, can compel people to perform acts that they would not normally, especially if the person telling us to perform them is deemed to be of a certain position or status in society.

Expertise, one of the key elements of credibility, is its own form of authority and should not be underestimated in situations where specific knowledge or skills is key. Leaders realise this, and we are now being confronted with medical professionals and virologists in the media. When we are told by individuals deemed to be experts in their field about the best way to stem the onset of the pandemic, we tend to listen more than we would to someone purely based on appointed authority.

Unity - To unite an ordinarily disparate group behind a common cause or against a common enemy. Being part of something bigger than ourselves is important to us.

Psychologically, this is believed to be because our sense of self comes from the same neuro-circuitry as the idea of being close to others. When influencing, if we can leverage a sense of unity, of ‘us’ rather than ‘me and you’, we are more likely to make the other person want the ‘us’ to be successful.

This psychology underpins societies. It’s why you see flags behind politicians when they are telling us something really rather important like, ‘we are going to war’ or ‘you must stay at home’. It's why language at times of national crisis changes to remind us that we are all in this together. 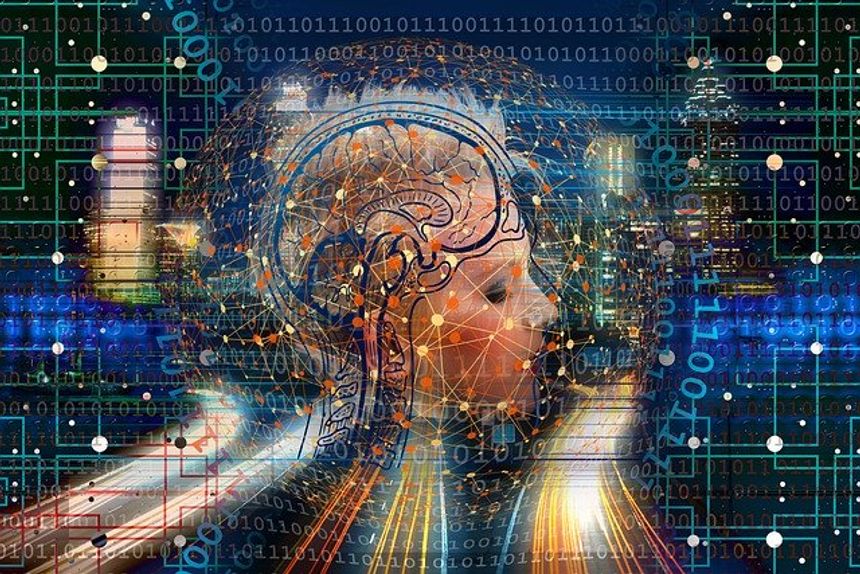 Thank You For Your Service - How Do We Give Praise Effectively?
Jake Sweet
Recent posts from Applied Influence Group